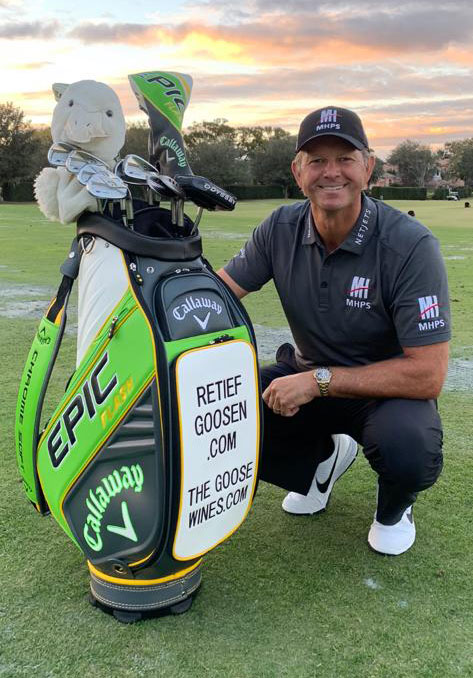 The 2001 & 2004 US Open Champion Retief Goosen is one of the best golfers of his generation and is a truly global professional, holding membership on three worldwide Tours (PGA Tour, European Tour and South African Tour).

In recognition of his 30 amateur wins, and for his outstanding contribution to amateur golf, he was awarded Springbok Colours before turning professional in 1990.

In 2019 Retief was inducted into the World Golf Hall of Fame and had his first victory on the Champions Tour winning the Bridgestone SENIOR PLAYERS Championship.

Known to his fans as "The Goose" Retief is married to Tracy and has two children Leo and Ella.

Off the course Retief is passionate about his award winning Goose Wine collection and also his passion for golf course design. 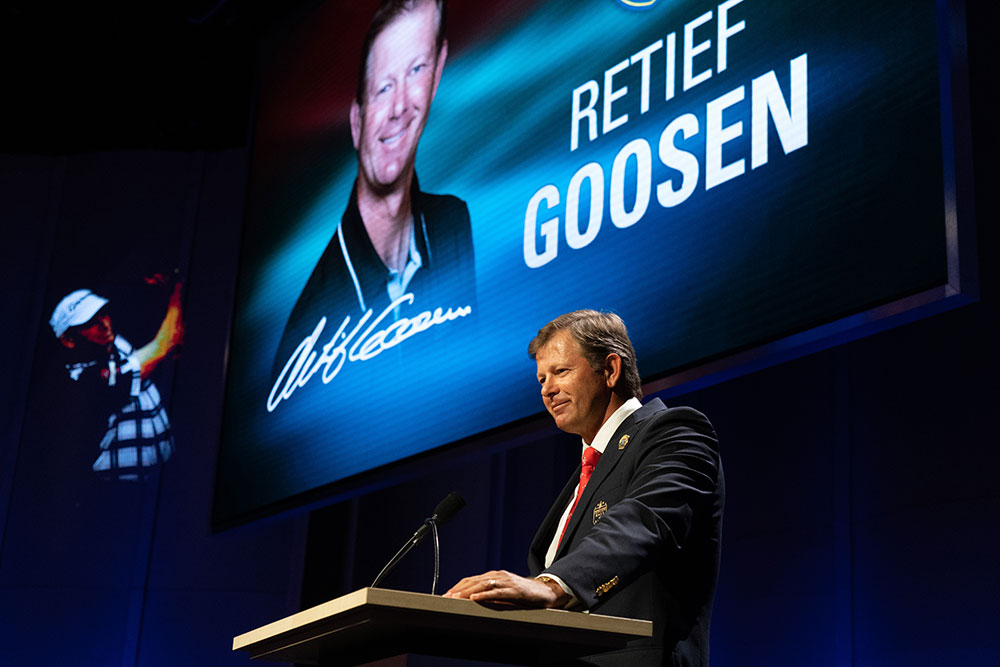 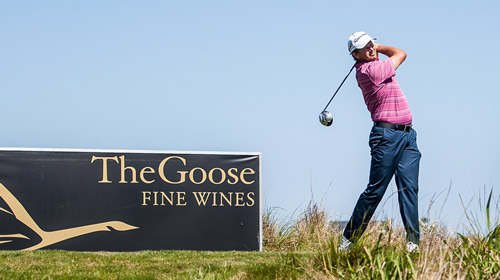 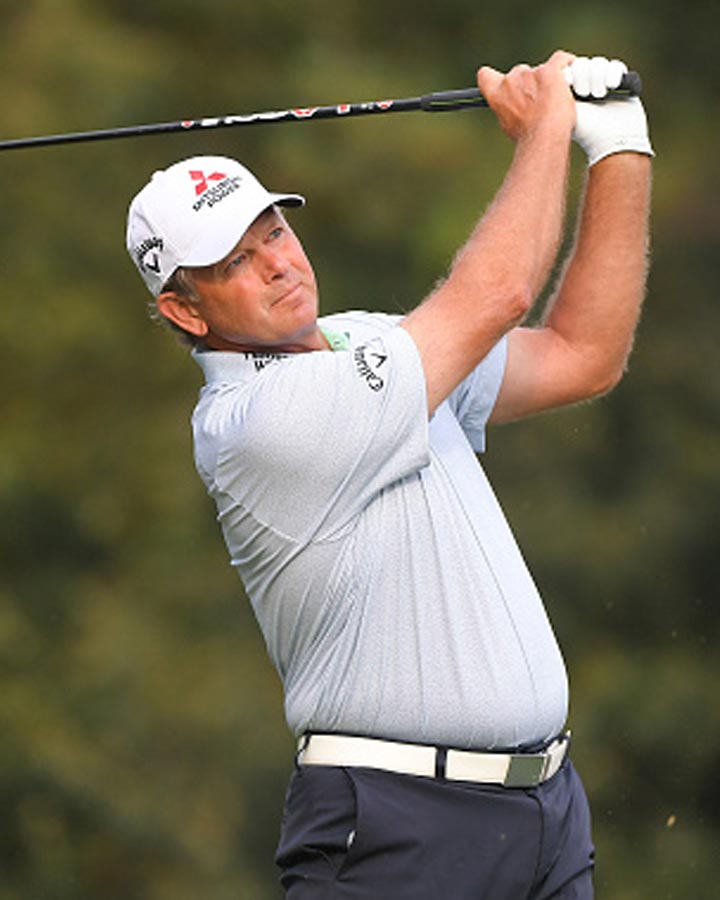 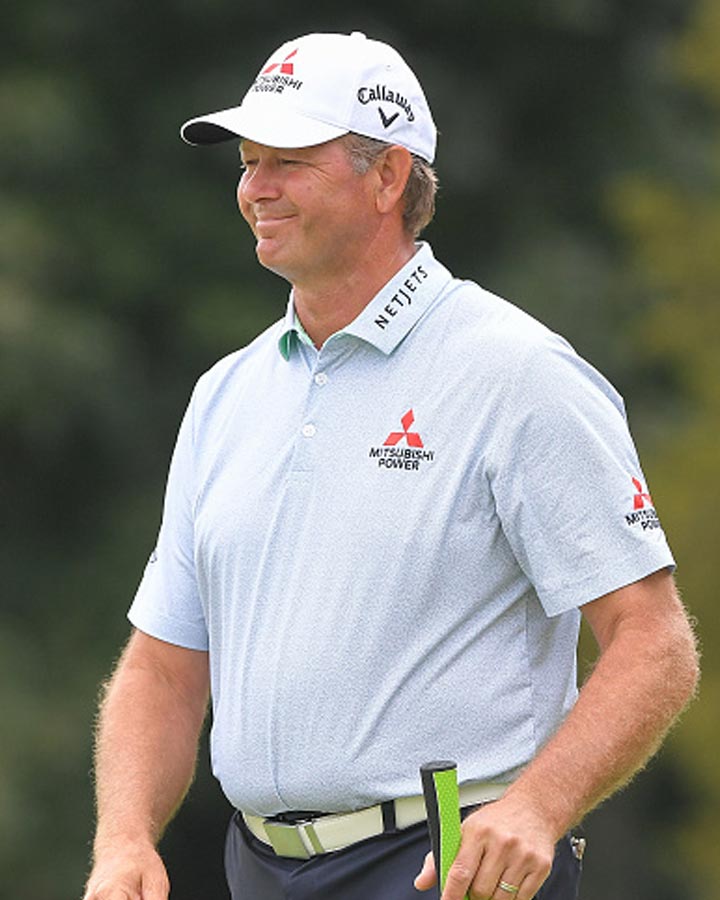 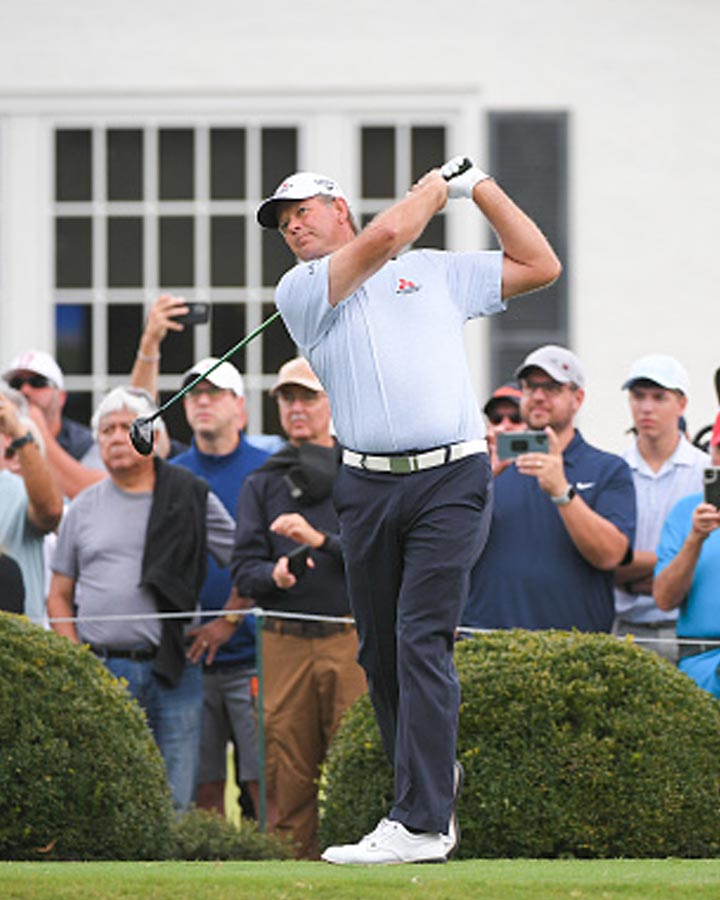 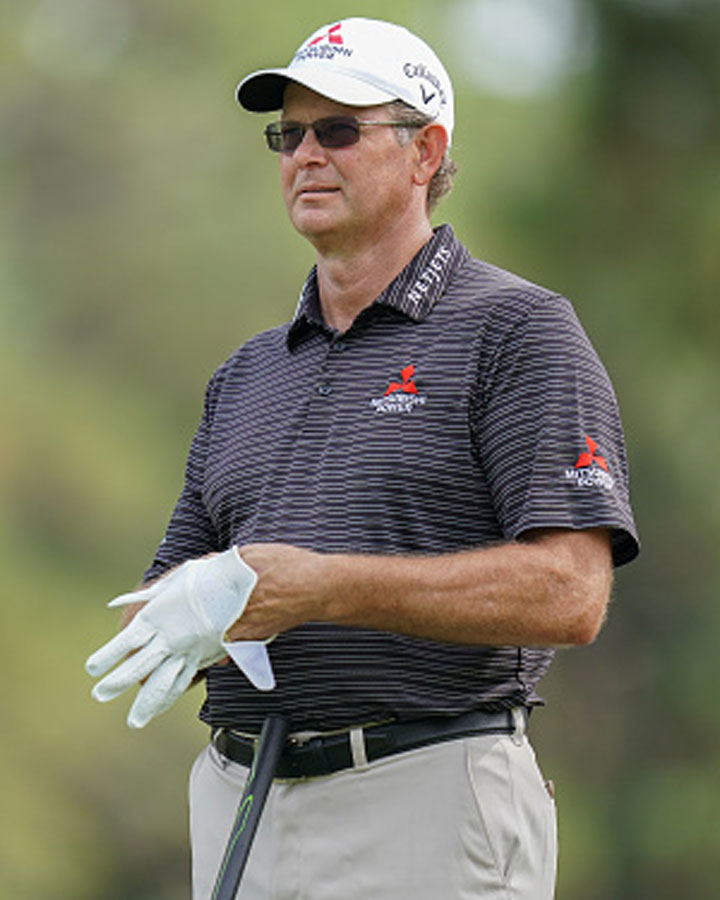 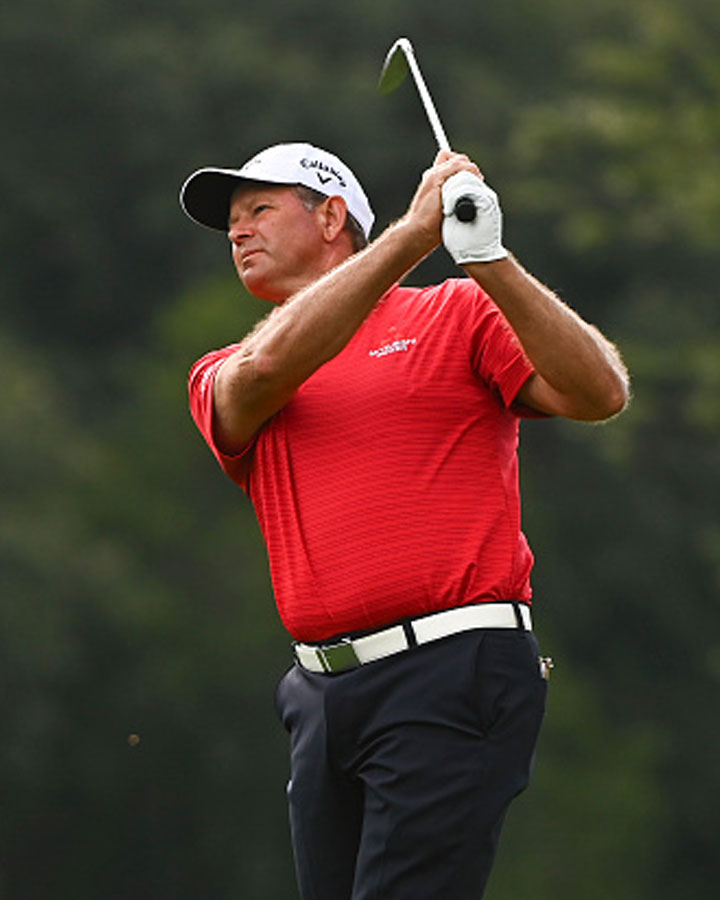 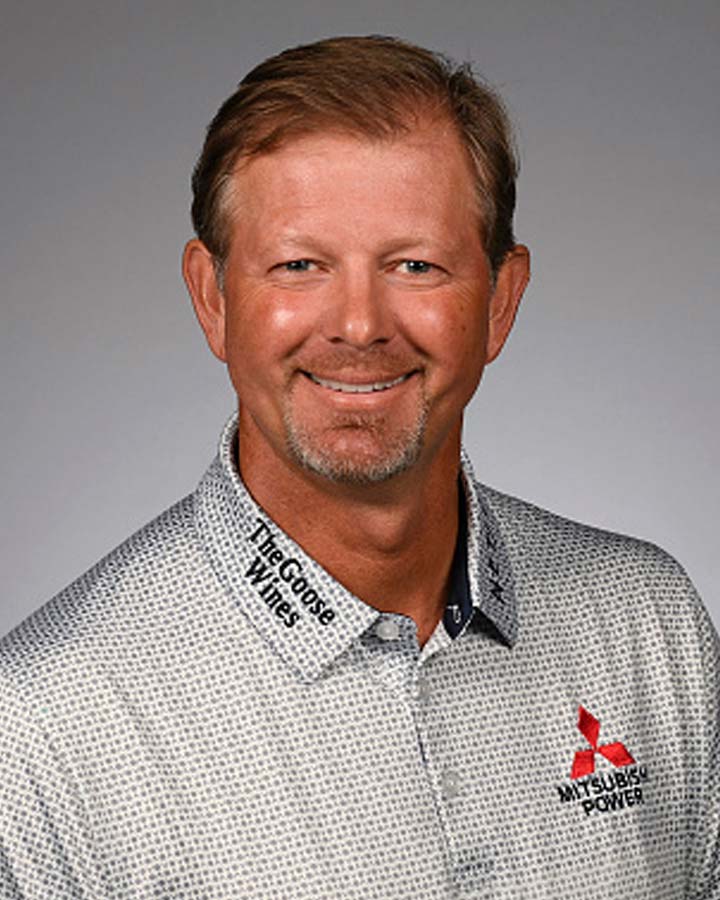 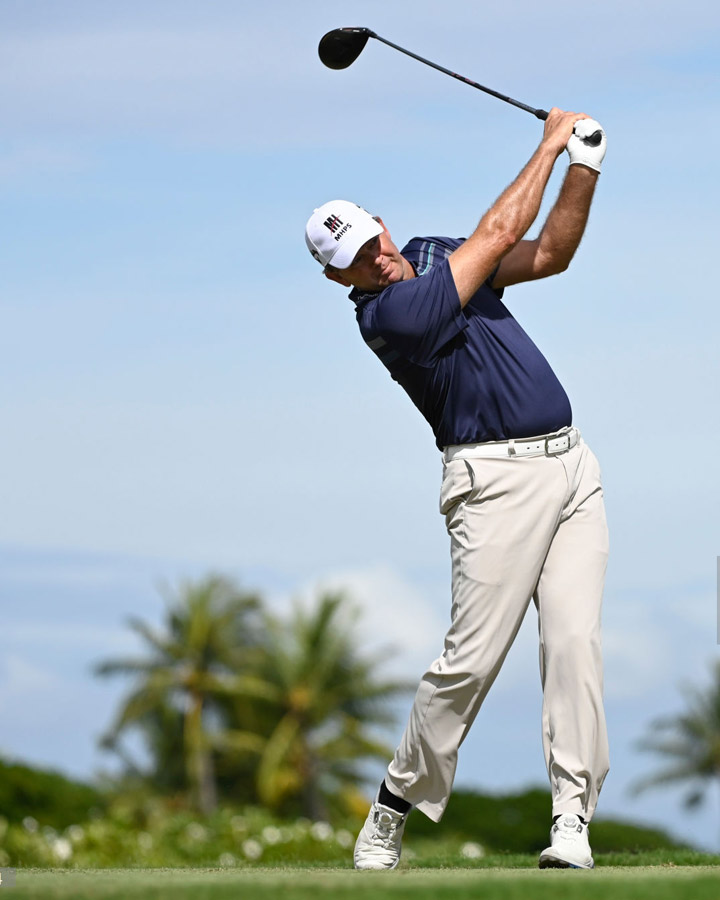 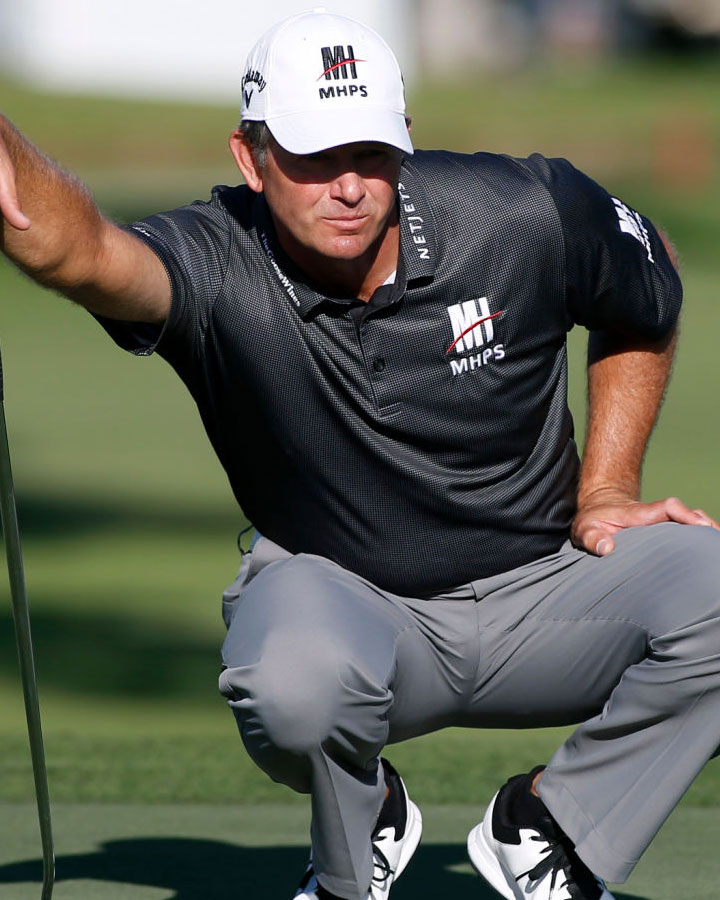 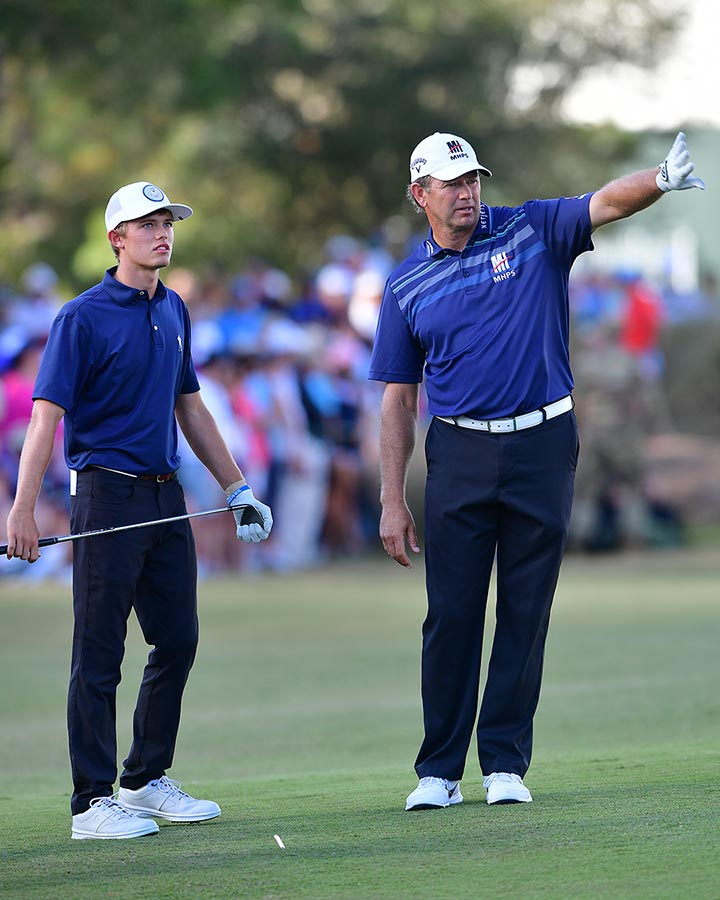 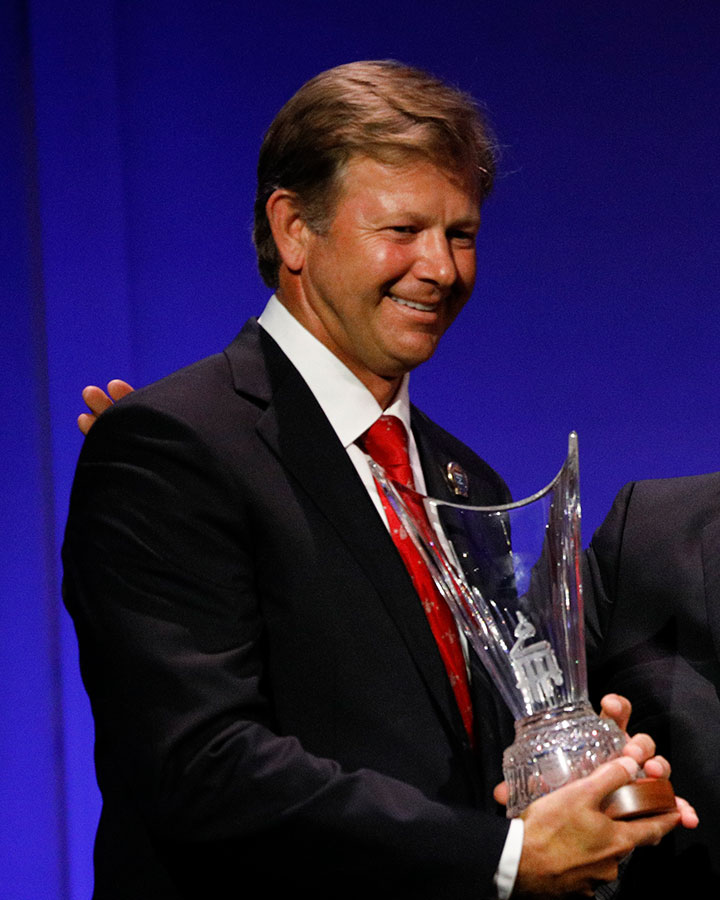 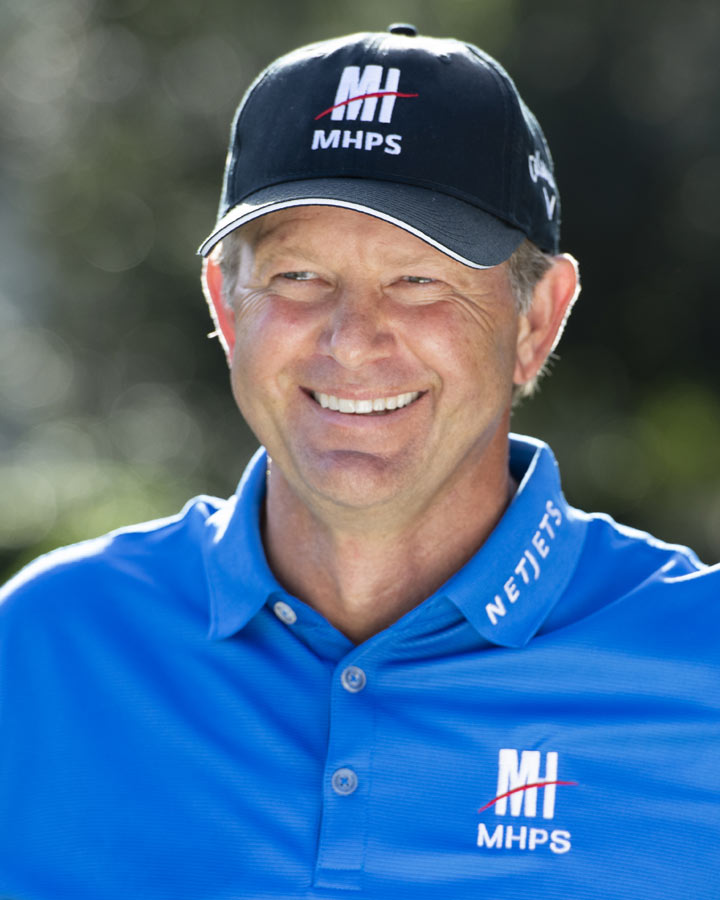 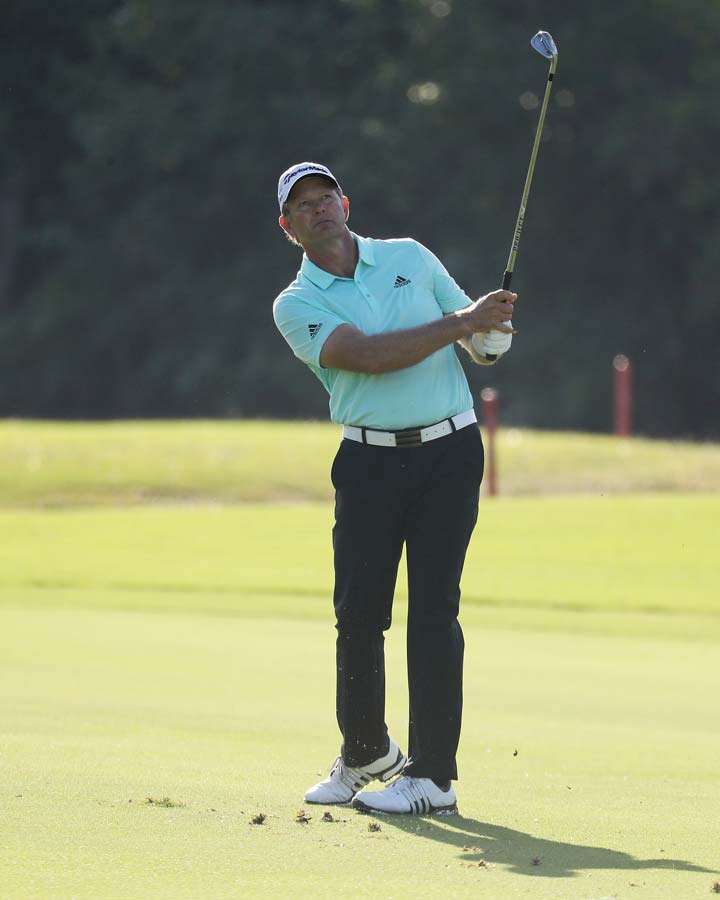 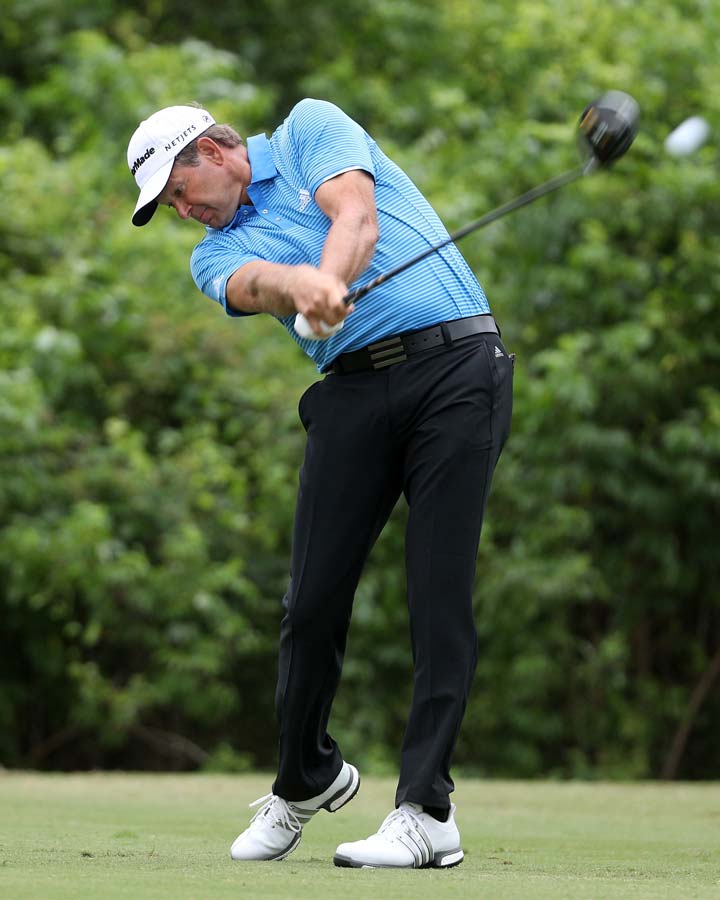 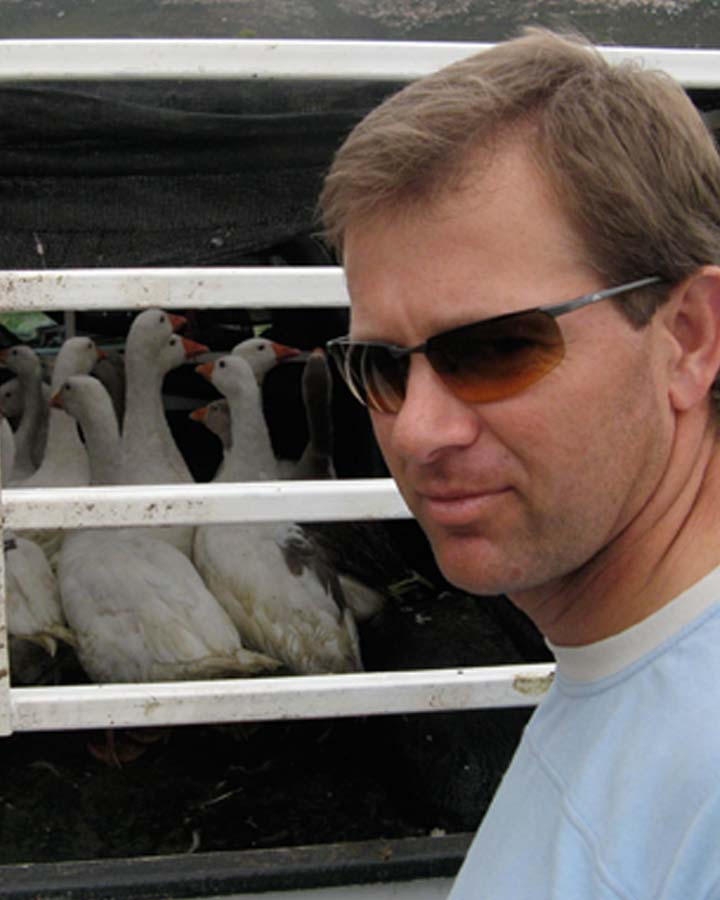 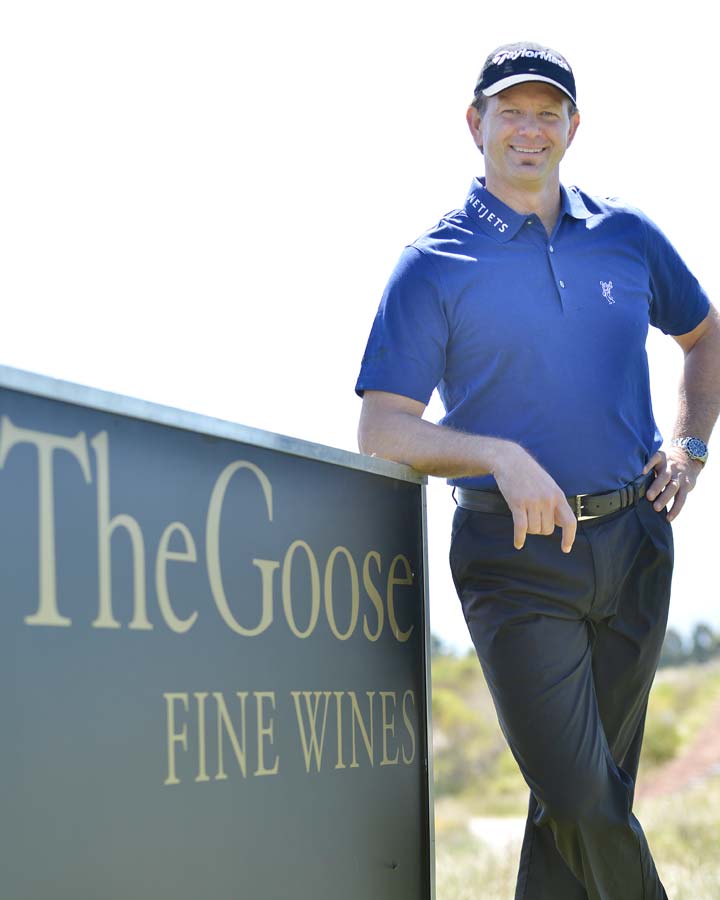 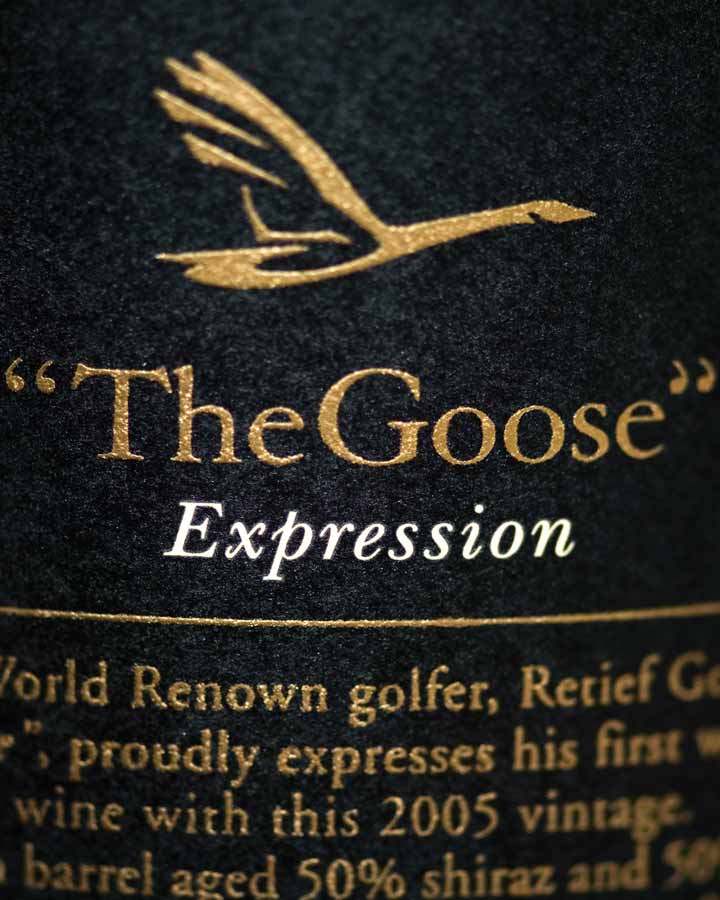 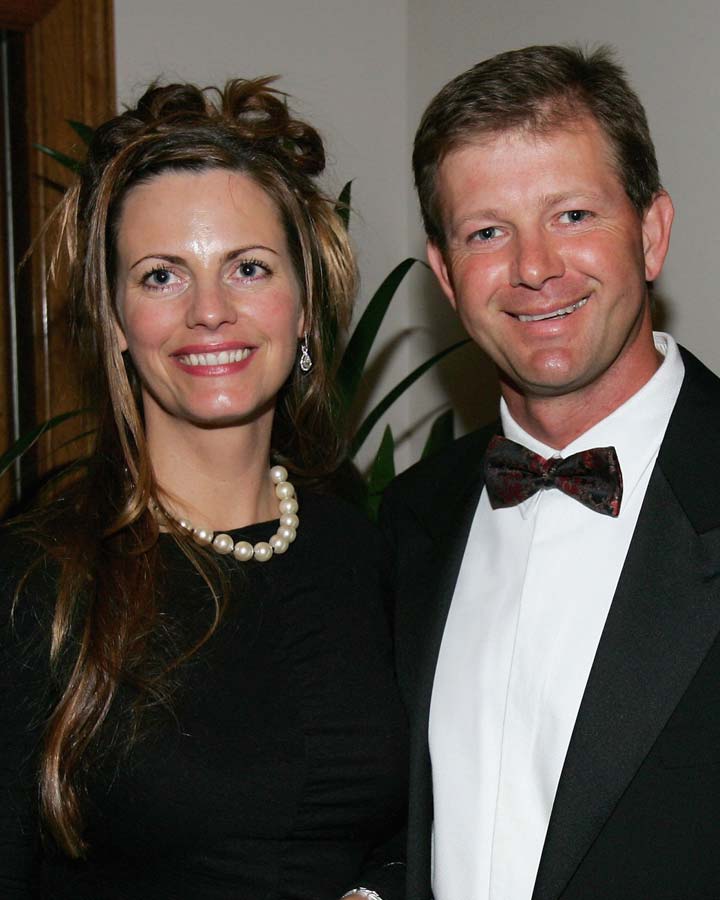 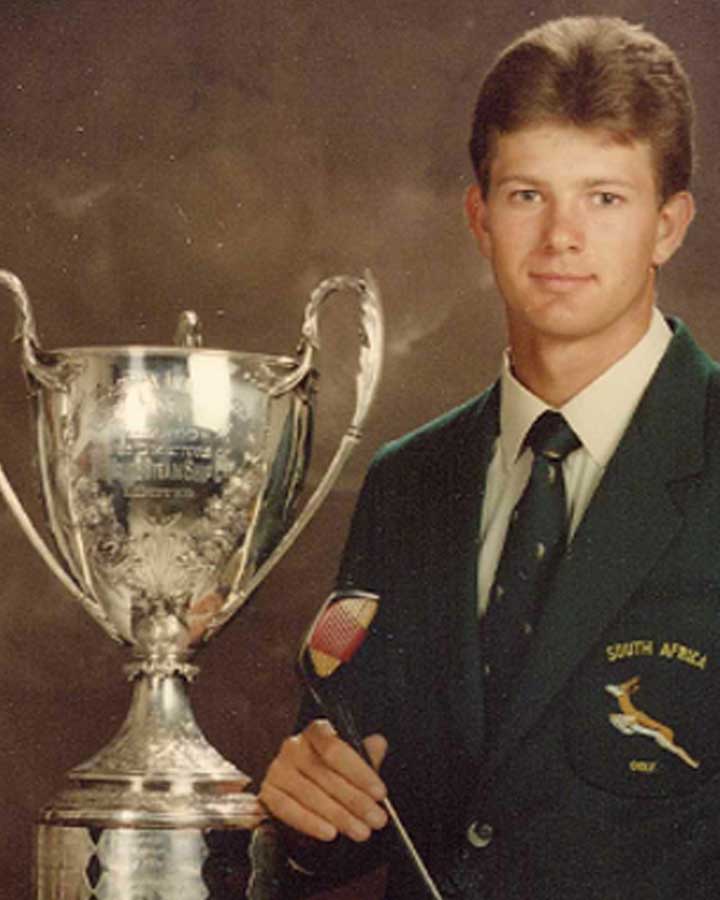 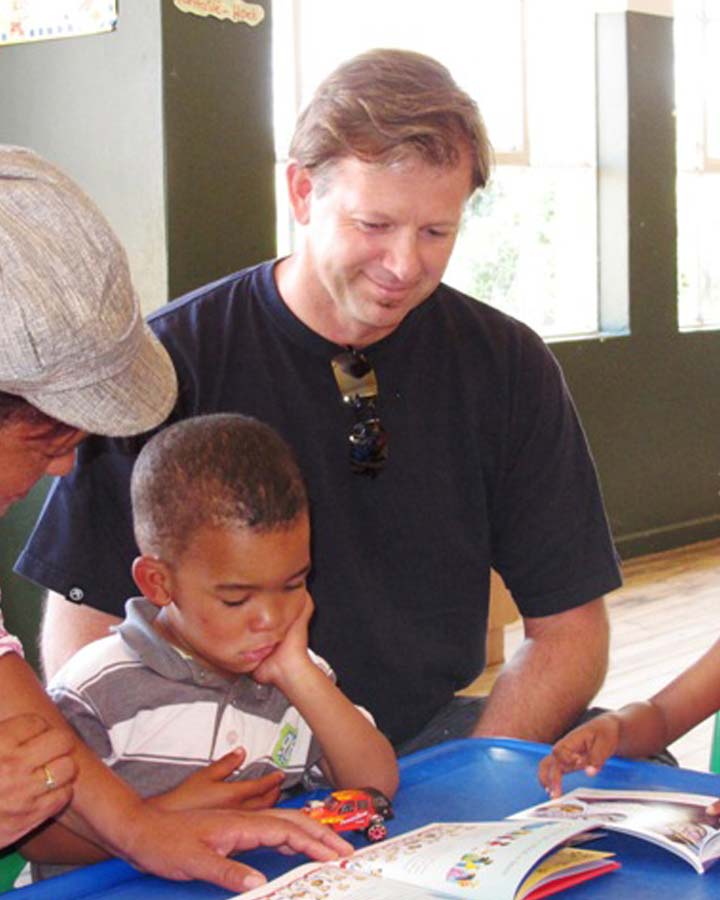 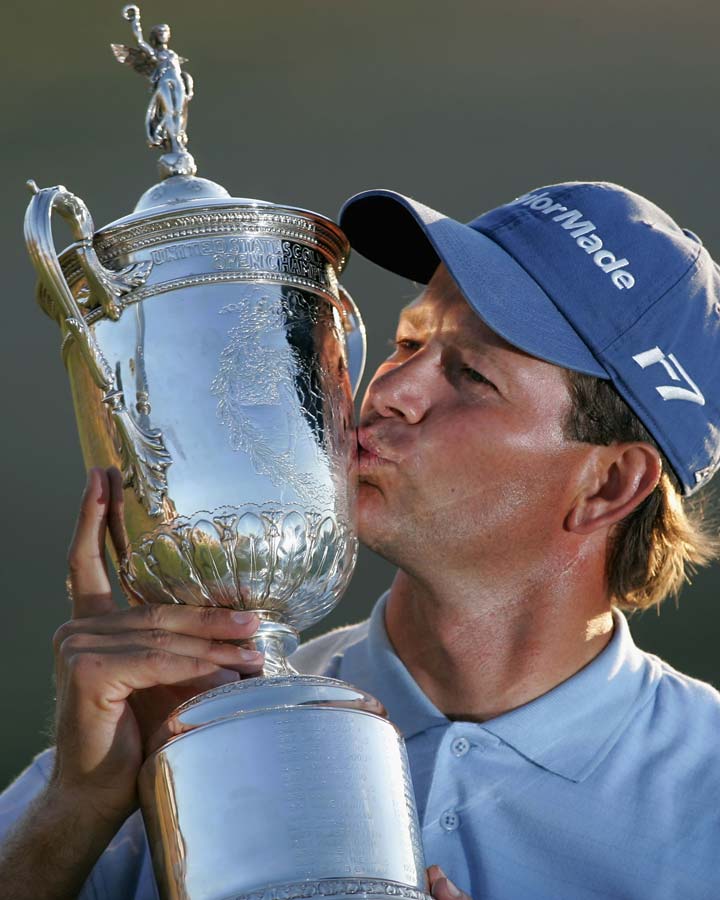 COURSE DESIGN
Retief Goosen Design draws from his passion for playing golf and desire to create great golf courses.
Retief and his expert team offer a complete service from design to construction also including marketing and management opportunities plus Retief's involvement throughout the project.

My enthusiasm for golf is reflected in my golf course design business, which I am very much involved with. My aim is to design Championship courses, not necessarily long courses, but a course that makes you think, and play from different angles, that both professionals and amateurs of differing abilities can enjoy.

Designing golf courses is a lot of fun, it gives me a big thrill, seeing them develop and grow from nothing is very satisfying. I am very passionate about design and draw from my Tour experience of playing on the world's greatest courses from links golf at St. Andrews to Augusta and Dubai. I like to plot my way around a golf course with bunker placement and strategy very much in my mind. Golf is not always about flying the ball all the way to the flag. It's about flying into certain areas to get it close.

I'd like to leave some sort of mark behind. It would be good to think that people knew straight away this was a Retief Goosen course. 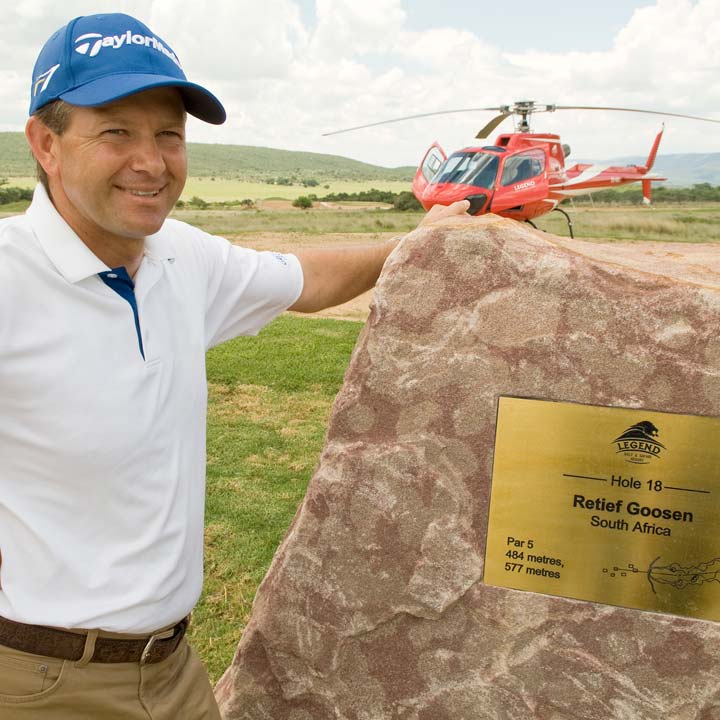 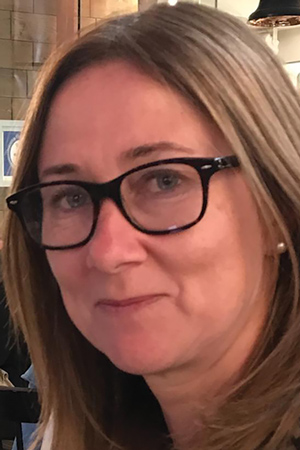 Executive Manager
Angela Jones
Angela Jones has worked for me since 1994 and deals with both my day to day business and personal arrangements, along with liaising with my sponsors.
PARTNERS
Quality, Performance and Style.
Retief is proud to be associated with some of the world's leading brands. 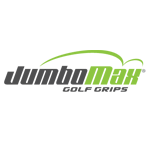 RETIEF GOOSEN CHARITABLE FOUNDATION
"My vision for 'The Retief Goosen Charitable Foundation' is to maximise the impact of our work by supporting numerous good causes".

Retief is proud to launch 'The Retief Goosen Charitable Foundation' (RGCF) a foundation set up to promote, increase awareness, and raise money for those charities that are close to both his and his family's hearts.

Retief set up the RGCF primarily for those charitable causes in his home country of South Africa, however, he also wants to ensure that the RGCF has a global reach.

Retief feels privileged to have had the opportunity to travel the world extensively with his career and wherever he travels to, the hospitality shown to him by the local community is always appreciated and where possible, he would like to pay back those communities with his Foundation's support.

The RGCF also follows the principle of funding those charities that are already self-supporting in their day-to-day running but where the donation of extra funds can make a difference.

The RGCF focuses on group charities, rather than individual causes and Retief is already a Patron of SADGA, MAD and Kenako.

The RGCF also supports 'Gansies' Pre-school which is situated on the Goose Wine Estate, Langkloof Valley, George District, Western Cape, South Africa ("Gansies" means gosling). The school was initiated in 2010 after it was identified that whilst young mothers in the local community wanted to secure their income with permanent jobs, there was a need to find a safe haven for their young children to go during the working day. Currently, there are 33 toddlers enrolled in the school all between the ages of 3 months and 6 years. Good tutoring also ensures a solid foundation for these young children.